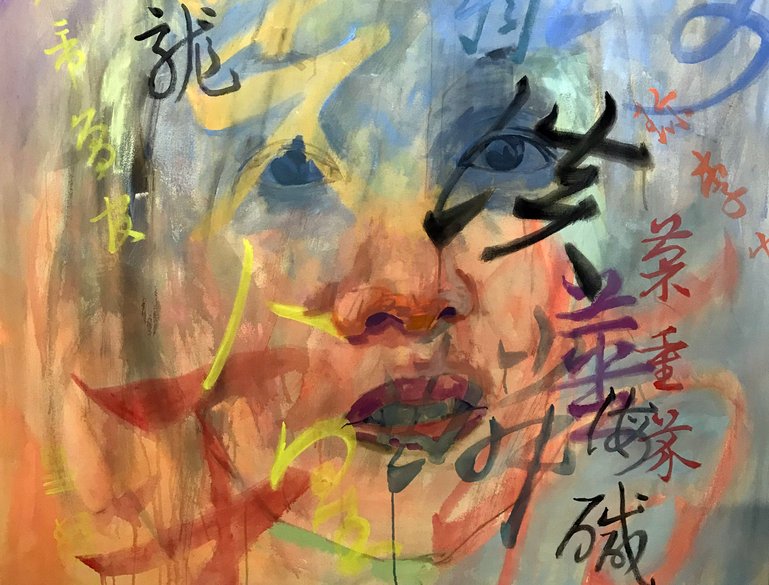 My parents arrived in the UK from their native Hong Kong in the diaspora of the late 60's and early 70's as economic migrants when Hong Kong was a British colony.

My experience of growing up as a first generation British born Chinese was a kaleidoscope of 80's pop-culture with the geopolitical backdrop of HK and China unfolding on the world stage.

These are all subjects that I hope to explore in my work and the Yellow Klaw is the pseudonym I have adopted for this endeavour.

I chose the name for its roots in pulp novels and comic books as well as its connotations to the complex relationship between Eastern philosophies and Western values.

Furthermore, I think a lot of fun could be had when working under such a nefarious moniker!

A new series of work in progress exploring the merger of figurative study with a topical narrative and pop culture all in an attempt to create my own visual language. 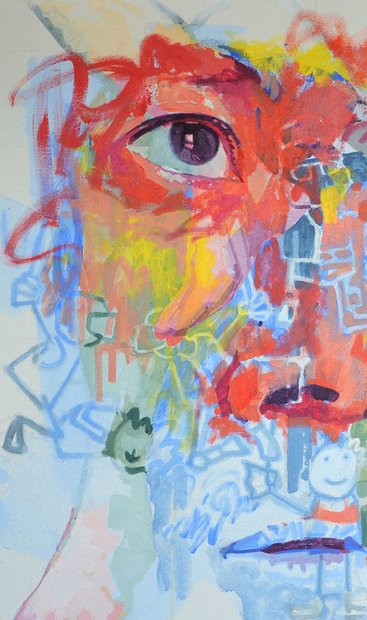 this series of portrait works was a reaction to the 'nine portraits series'. 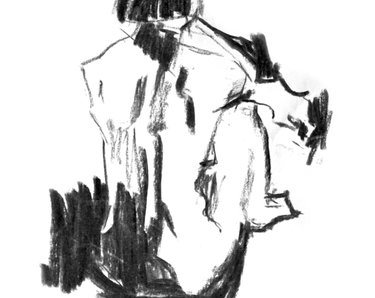 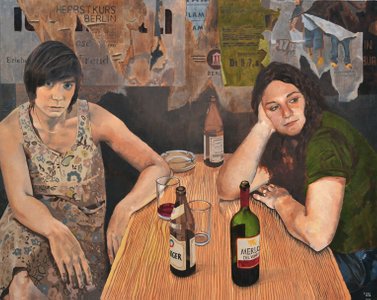